The Filipino martial art of Escrima has sometimes been called the deadliest martial art in the world, and that's thanks in large part to the emphasis on effectiveness, on what works, rather than on what looks good. It thinks right away of a real-life combat situation.

Because of this, it is not uncommon to see Escrima sticks as the chosen fighting system for law enforcement and army personnel. To get more details about escrima sticks you may check it here. 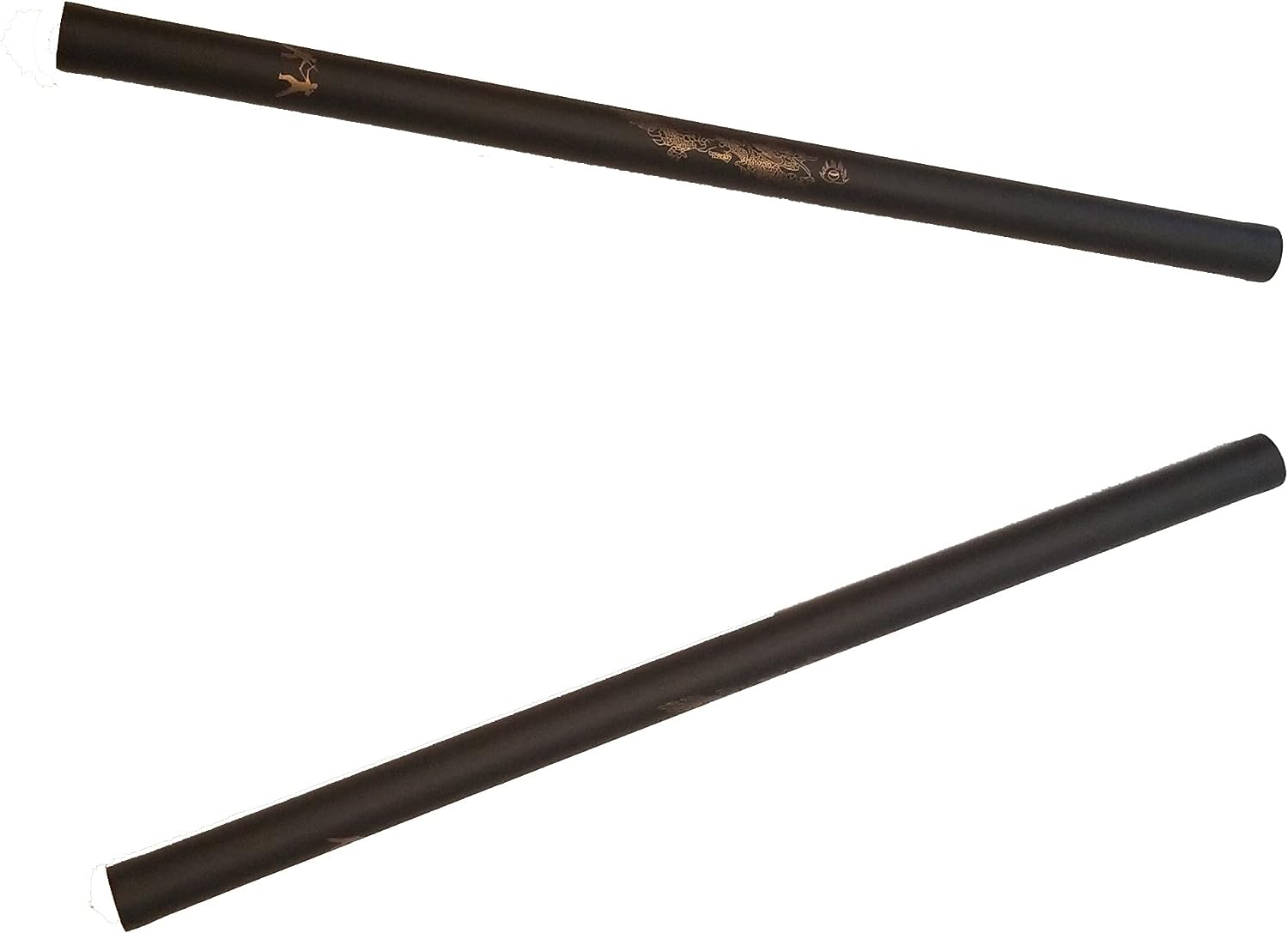 The growing interest in Escrima is also due to the fact that it can be used for different situations, and by different kinds of people.

Even though the most basic fighting weapon is the arnis stick, the same principles that guide the use of the stick can be translated to hand-to-hand combat, as well as using everyday items such as umbrellas, newspapers, and even ballpoint pens! So even if you are a veteran fighter or just a college student wanting to learn self-defense, Escrima may be very handy for you.

Because Escrima is focused on effectiveness, it did not originally did not have any system of belts or uniforms, but instead, the old grandmasters would just travel around the different islands of the Philippines and challenge the prevailing arnis master of that region.

Many grandmasters learned their techniques through a long process of trial and error. When they were defeated by another arnis master, they usually incorporated that master's victorious moves into their own system or tried to refine their own moves in order to be able to defend against such attacks in the future.